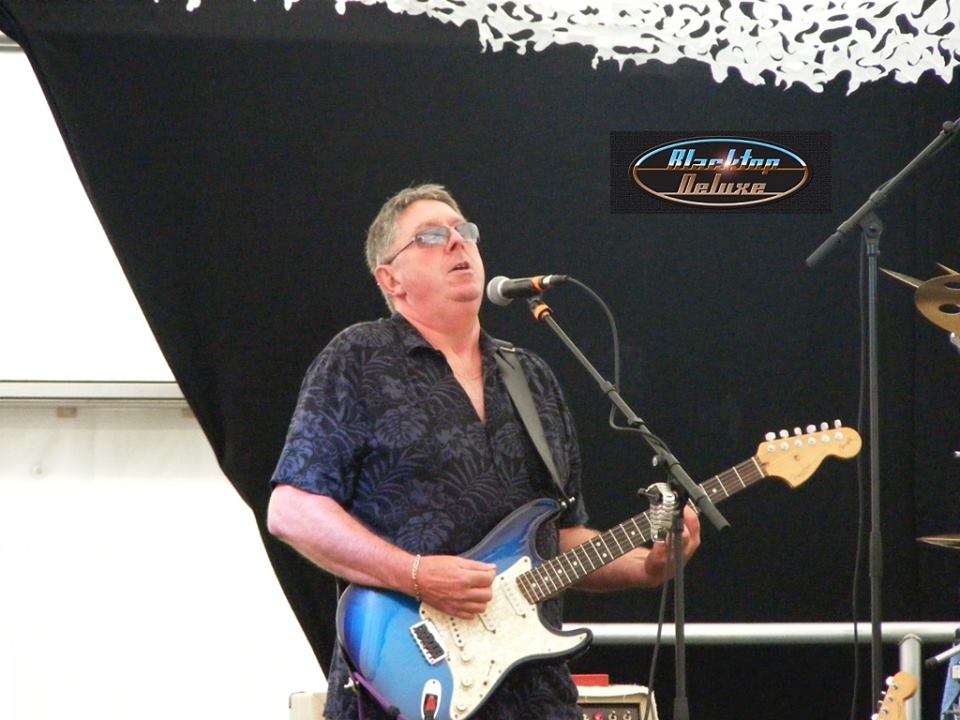 Sunday 21st April at 20.00hrs UK time, will see a 60 minute, on line interview being aired with Keith talking to Pete Feenstra as a special ‘FEATURE’ of Pete’s legendary ‘Get Ready To Rock’ – Rock and Blues Show.

The program will include a great chat between the guys plus several tracks from Keith’s debut solo album ‘That’s the Vibe’.

We really hope you can join us join us for what Pete describes as ” the former Blacktop Deluxe and Blue On Black front man (Keith Howe) steppin’ out with his debut solo album ‘That’s The Vibe’, a splendid big band blues rock album”.